We have organised a fun run to raise money for people with diabetes. This charity event was a kind gesture of giving back to the city and offering financial support to diabetic patients. 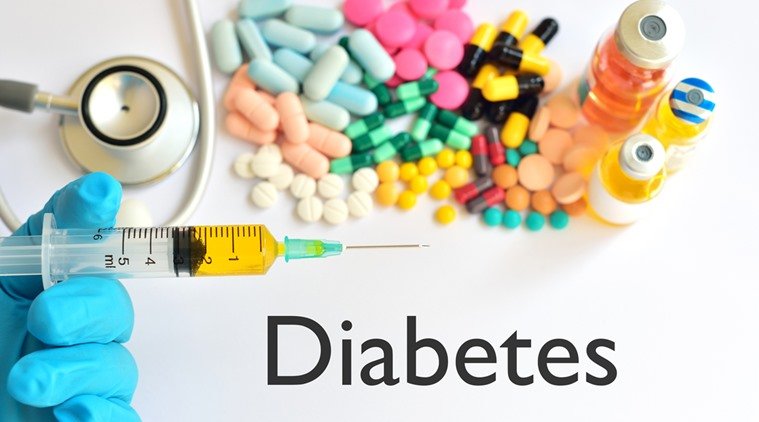 It’s a serious disease caused by overly high blood glucose or blood sugar level. Glucose in your blood is your body’s core source of energy and can be gotten from the food you eat. Your body uses hormones made by the pancreas to transport glucose from the food to your cells, where it is used as energy. This hormone is known as insulin.
At times your body is unable to develop any, or just enough, insulin or might not make use of it properly. Glucose is then retained in the blood vessel and is not able to get to appropriate cells.

With time, an excessive accumulation of glucose in the blood vessel can cause deterioration of health. Although a cure hasn’t be found yet, there are certain steps that can limit how bad diabetes gets and invariably makes you stay healthy.
Most times diabetes is referred to as borderline diabetes or a touch of sugar. These terms are used to indicate that an individual doesn’t really have serious symptoms of diabetes, but it should be noted that diabetes is serious.

Type 1 diabetes makes your body unable to develop insulin. The immune system attacks and damages the pancreatic cells that make insulin. Although Type 1 diabetes is mostly diagnosed in adolescents and some teenagers, it can affect anyone at any age. Individuals with Type 1 diabetes require a substitute source of insulin daily.

Type 2 diabetes is the most common type of diabetes, which causes the body unable to utilise. It has been diagnosed mostly in people that are middle-aged and older but can also develop at any age.

Gestational diabetes has been found to develop mostly in some pregnant women. Most of the time, this type of diabetes diminishes after childbirth.

If you’ve had gestational diabetes, there is a greater chance of you developing type 2 diabetes later in life. Type 2 diabetes is sometimes also diagnosed during pregnancy.
Some other types of diabetes include cystic fibrosis-related diabetes, and monogenic diabetes, which is inheritable.

Statistics show that as of 2015, 9.4 percent of the population, which is about 30.3 million people in the United States, was diagnosed with diabetes. More than 1 in 4 of them were unaware of this. Over the age of 65, it affects about 1-4 persons.

This statistics has prompted Steamy Carpet Cleaner Of Coventry to join in the worldwide campaign against diabetes in their own way by organising a charity run in which money was raised to take care of affected patients within Coventry. People ran for free by raising vital funds. The fun run gave participants the opportunity to not only raise money for the cause but to also participate in a fun activity; the event was the metaphorical “killing two birds with one stone”.