University Hospital Coventry & Warwickshire Can Be Fun For Anyone 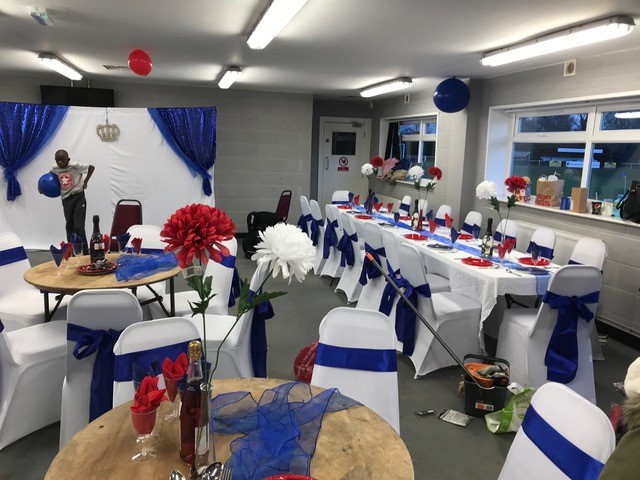 This name stuck for longer, lasting till the 1970s when they became GPT (Coventry) FC, and then changed once again in 1999 to Marconi (Coventry) FC, and then when Marconi sold their land in 2006, it ended up being Coventry Copsewood FC. On the pitch [modify] During its early years, the team played in the District and Functions League, and had big success in the post war years, and after that again in the 1970s when they won their league’s internal cup four times, the Coventry Evening Telegraph Cup three years running and the Birmingham Junior Cup twice.

They completed 5th in each of their first five years in Department 2, however gained promo due to their facilities (University Hospital Coventry & Warwickshire). In the 199697 season they did the double in Division One, and were promoted to the Premier Department, where they presently play. In the early part of the 21st century manager Paul Mills led the club to numerous finishes near the top of the table, and qualification to the later stages of their cup competitions, being runners up in the Telegraph Cup two times, winning the Coventry Charity Cup 3 times and winning the Tony Allden Cup.

The reserve side were crowned champions of Coventry Alliance Two for 200809. They also have the 3rd highest number of groups gone into in the Coventry Minor league with 18 groups ranging from u-7 to u-16.

Although around the pitch there is one little stand and a little covered shelter behind one objective. The team do have a big (for their level of football) two storey club home which they share with the other sports clubs which together make up the Copsewood Sports and Social Club.

How University Hospital Coventry & Warwickshire can Save You Time, Stress, and Money.